During this weeks DT lessons for Year 3 they have been mastering the skill of using a glue gun and have created some amazing Roman Shields.

Year 4 experienced what it was like to be Howard Carter as they entered a 10 meter passage, chamber and treasury in the classroom. Along the passage, which they had to crawl through, were a number of artefacts and pictures from Ancient Egypt. At the end of the candle lit passage, was the seal to King Tuts Tomb. Could they crack the code in Hieroglyphics to break through the wall?

One cold frosty morning, our reception class had a lovely morning exploring! The children made many discoveries: frost covered leaves, frozen pools of water and the crunchy white grass. After writing our names in the frost, we saw how we could melt the ice in our hands and leave footprints on the grass. We thanked God for beautiful winter mornings. 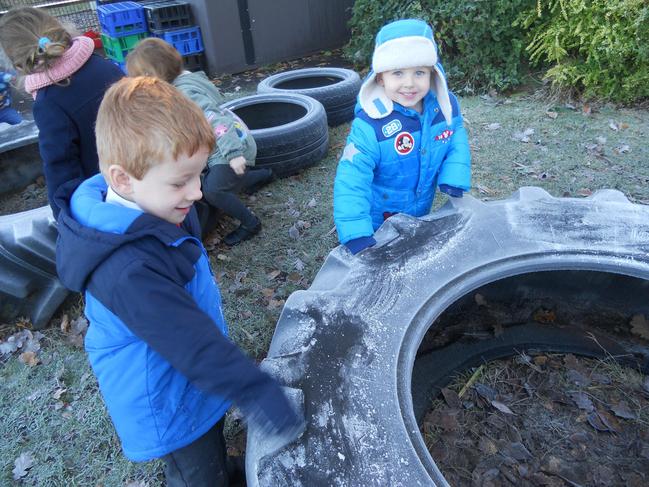 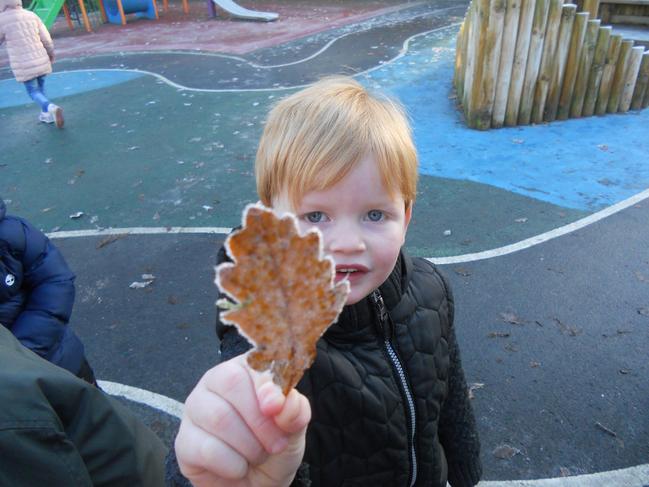 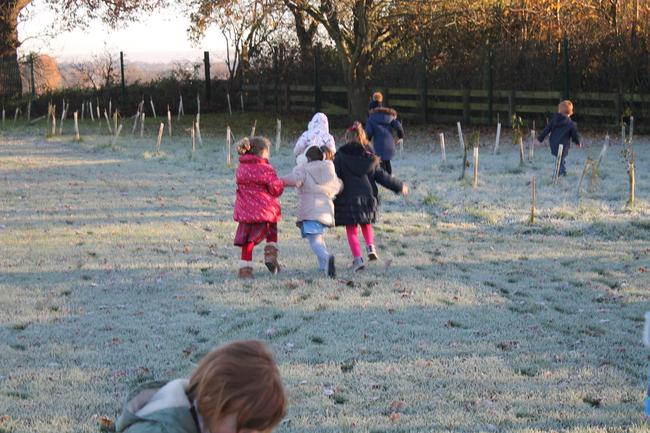 What better way to learn and practise our map reading skills than to use them for our walk up to Easdale Tarn from Grasmere. The children were challenged to navigate their way through tough terrain, but were utterly wowed when they finally reached their summit - Easdale Tarn. Children were also encouraged to develop their team working skills by supporting one another along their adventure. The views were simply breathtaking and awe inspiring as we tried to appreciate God's wonderful world. 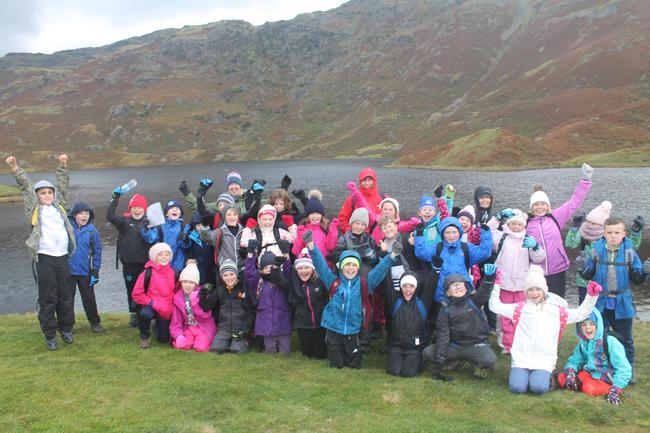 Year 6 thoroughly enjoyed their trip to London on Friday 30th September. When the children arrived in London, they were just in time to see the changing of guards at Buckingham Palace which is always an impressive site. As the children have been learning all about WW2, they then hotfooted to the Churchill War Rooms. Later on, the children took in many more popular sites around the capital, including: 10 Downing Street, Horse Guards, The Houses of Parliament and experienced the London Eye. The highlight for many though was the Mcdonalds at the end of the day. This was the first time that many of the children had visited London, so I'm sure the children will have remember this experience for many years to come. 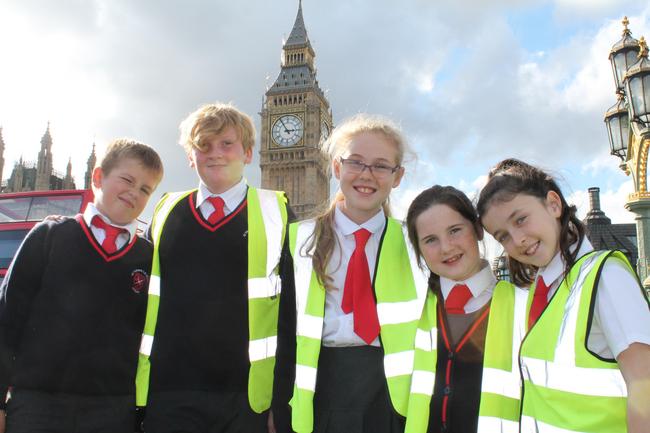 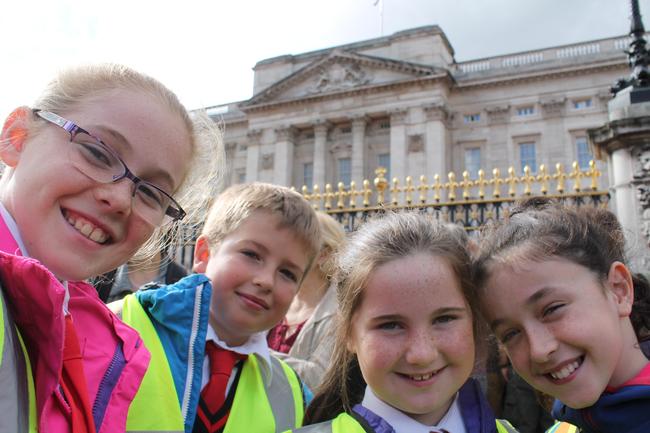